New South Wales (abbreviated as NSW) is a state on the east coast of Australia. It borders Queensland to the north, Victoria to the south, and South Australia to the west. Its coast borders the Coral and Tasman Seas to the east. The Australian Capital Territory is an enclave within the state. 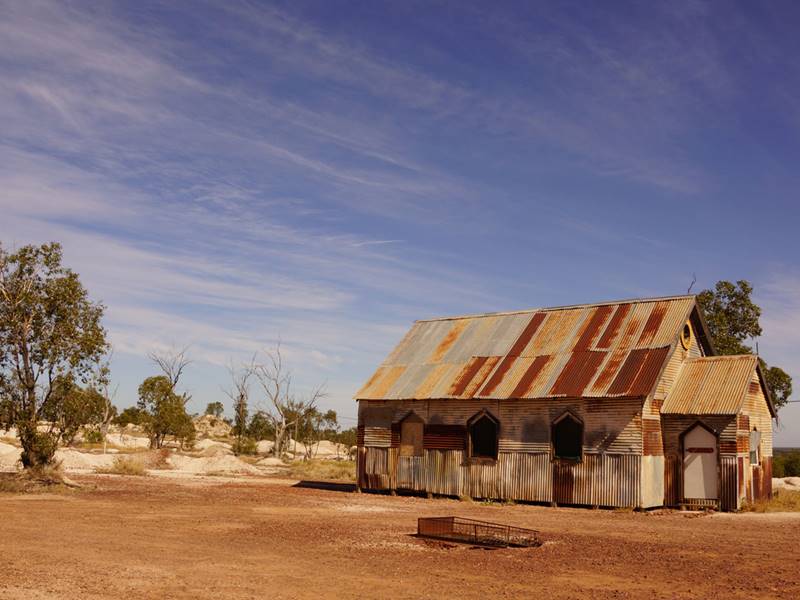 Why not try your hand at a little opal fossicking at the world famous Lightning Ridge...

If you couldn’t find what you were looking for on this page, you might like to try one of the useful links or visit our social media sites. Or simply ask us a question and we will be happy to help you.